Get inspired by our roundup of 5 graphic designers you need to know! From Milton Glaser’s famous boldness to Christoph Niemann’s playful whimsy, it’s clear — design is the color of life. 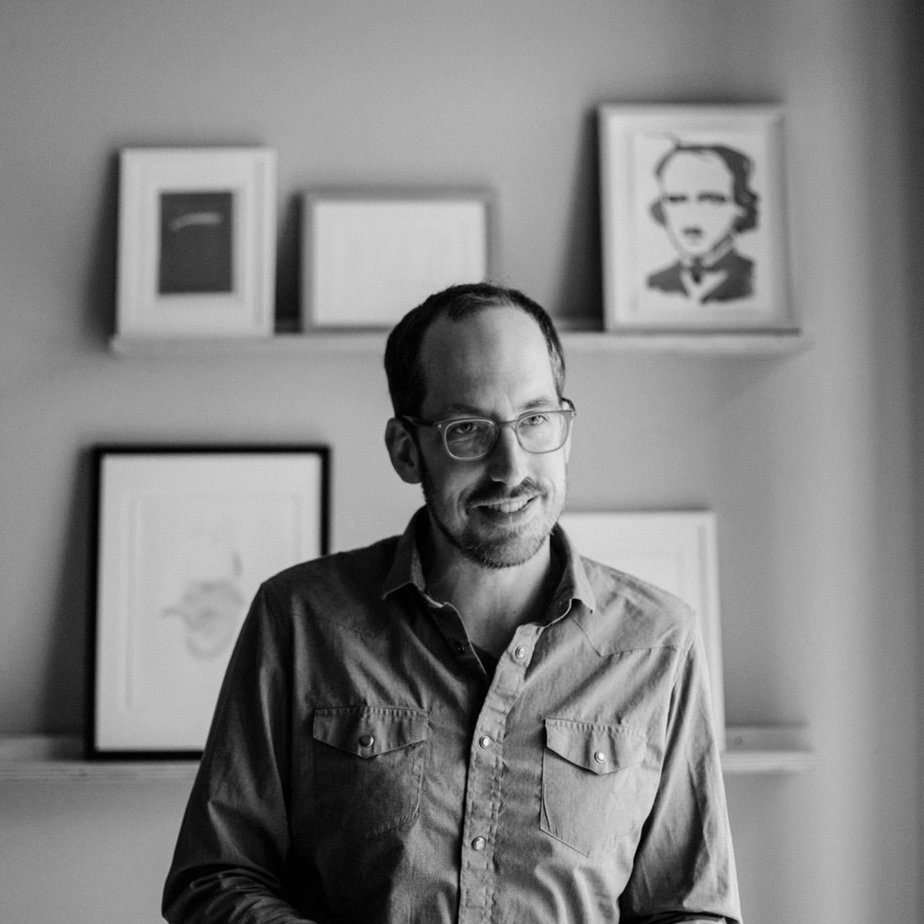 Christoph Niemann is a German graphic designer and illustrator. His whimsical illustrations are spontaneous and often convey a strong point in a minimalistic manner. His work regularly graces the cover of The New Yorker. He even created The New Yorker’s first augmented reality cover. His work is playful and funny. It’s nice to see a sense of humor during a time when everything is especially serious around the world. 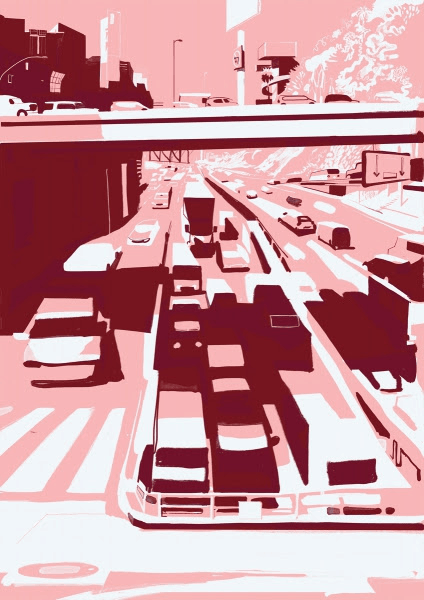 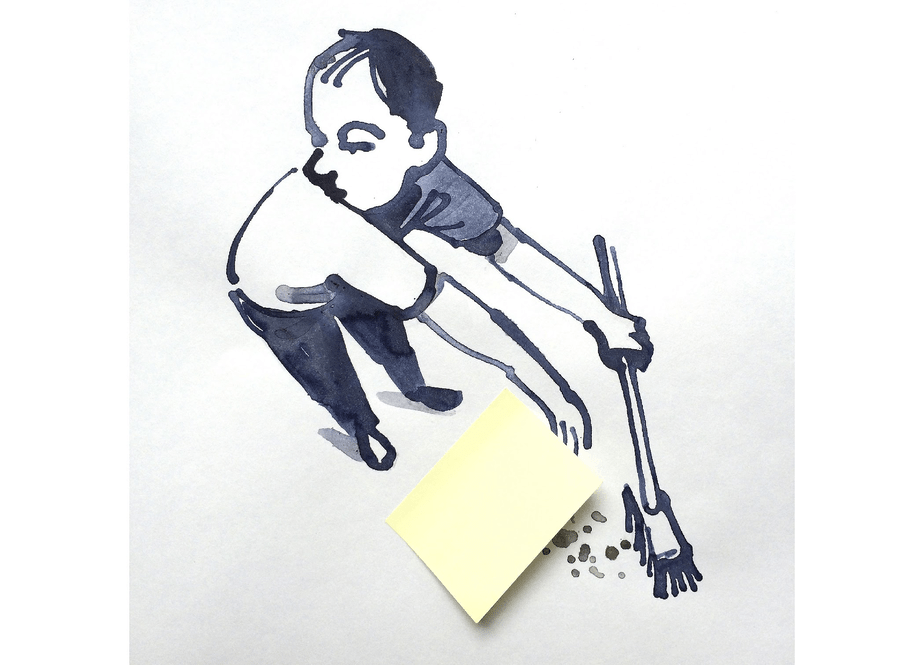 Note: Christoph Niemann currently has a solo show called Hopes and Dreams, which is exhibiting at the ZieherSmith Gallery in New York City. If you happen to be in the area, check it out here! 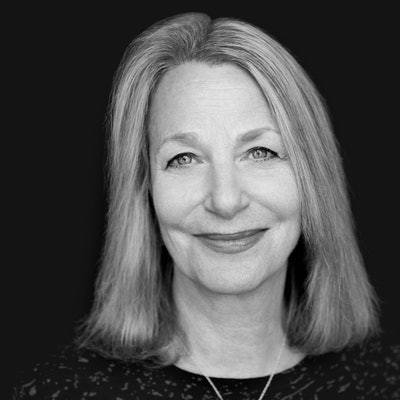 “The job of the designer is to make things understandable, usable, accessible, enjoyable… important to a public, that involves the public.”

Paula Scher is an American graphic designer, serving as the first female principal of Pentagram. She is known for her graphic identities for big name corporations such as Citibank and Tiffany & Co. She has also designed for institutions such as New York City Ballet, the Public Theater, and the High Line, and served on the Public Design Commission of the City of New York from 2006-2015. 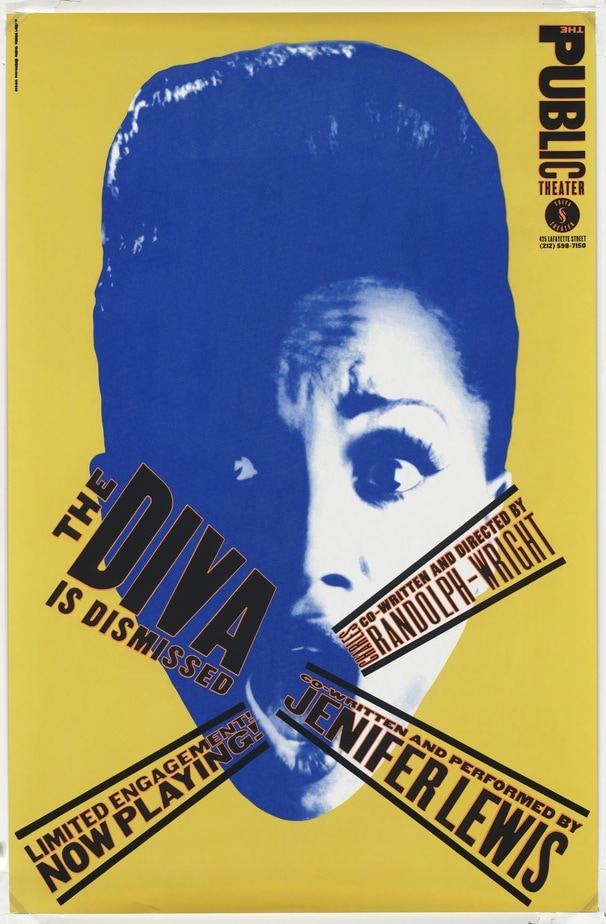 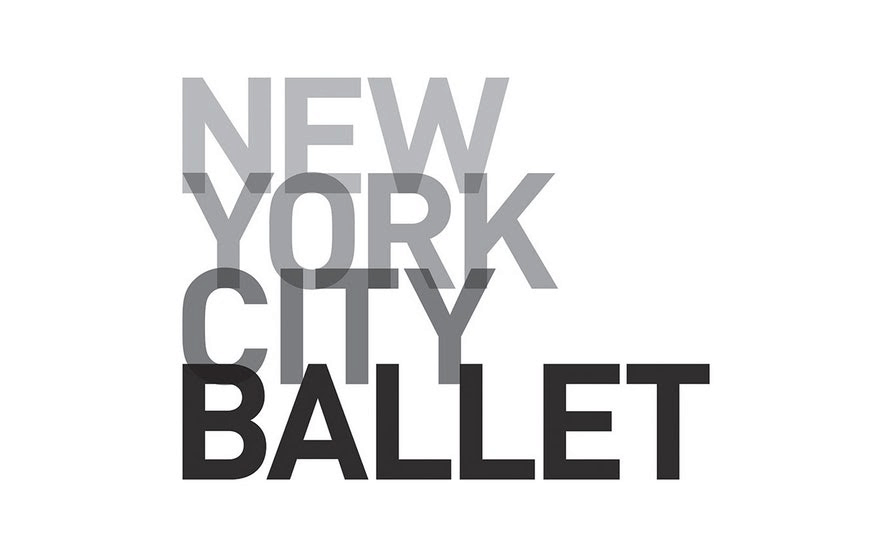 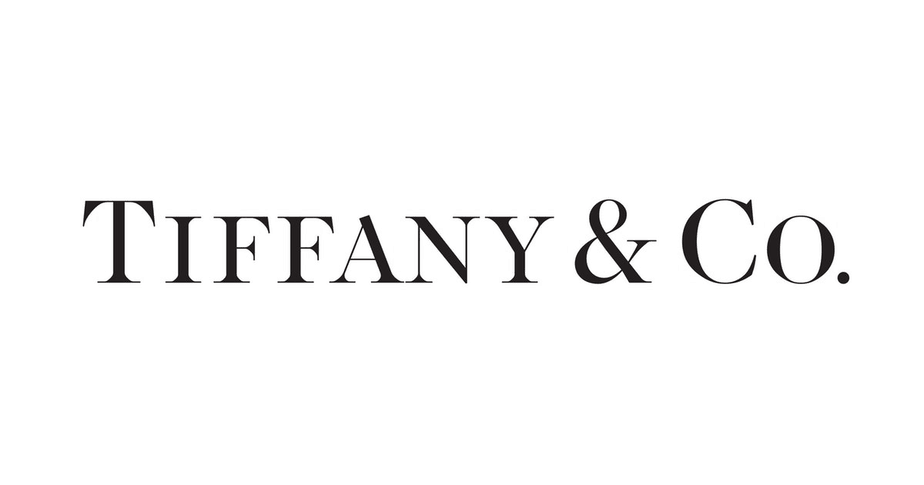 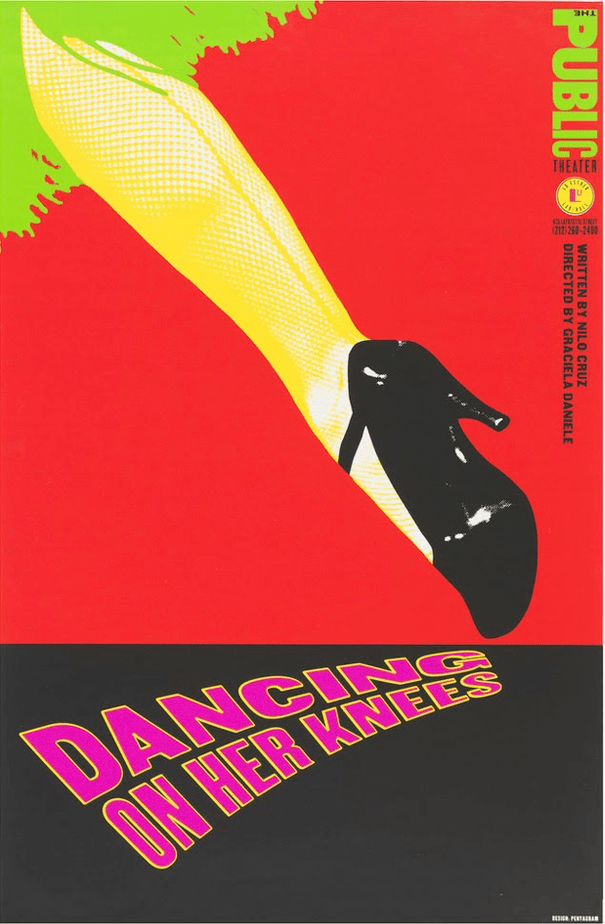 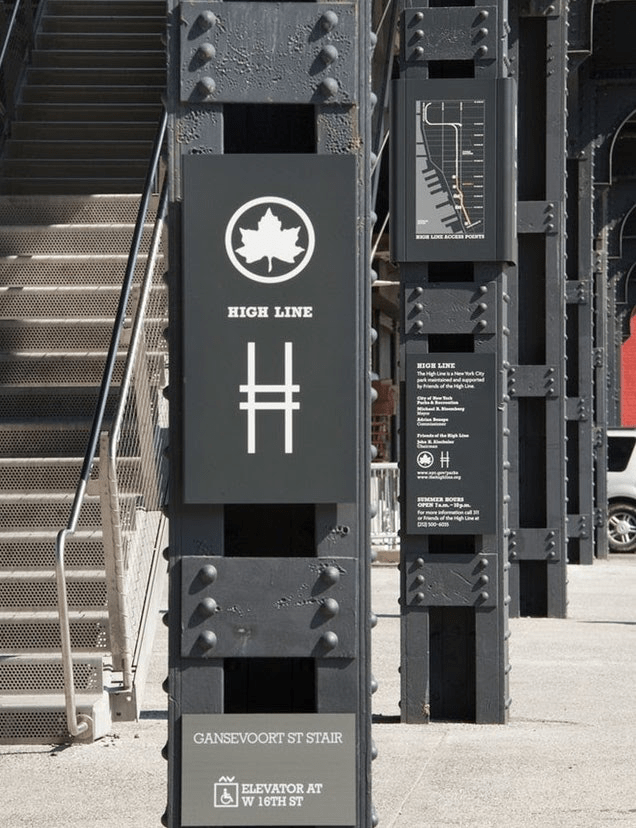 Her designs are everywhere in New York City! Her placement of texts on posters has a sense of movement and playfulness. The effect is interesting and attention-grabbing.

“There are three responses to a piece of design: yes, no, and wow. Wow is the one to aim for.” 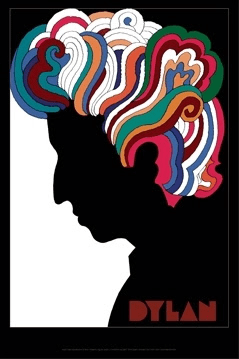 Milton Glaser is an established American designer best known for his creation of the iconic “I Love New York” logo, the DC Comics bullet logo, and the Bob Dylan poster. His work is simple, direct, and clear. He is also a co-founder of the New York Magazine and designed the identity for it as well, which reflects the magazine’s honest tone. 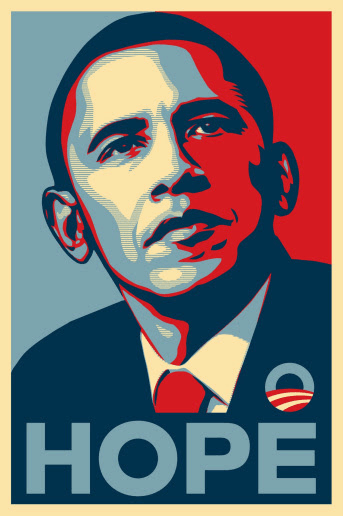 What makes Glaser’s works so different from other designers is that his designs rejected the norm of the period he was designing in. Back in the day when minimalism was popular, he chose to create designs that are more down-to-earth and approachable. His work also rejected the popular Norman Rockwell style of illustration, which was based on realism.

Glaser chose to go the abstract and conceptual route with his work and it certainly paid off as his designs are iconic and a part of our everyday lives. 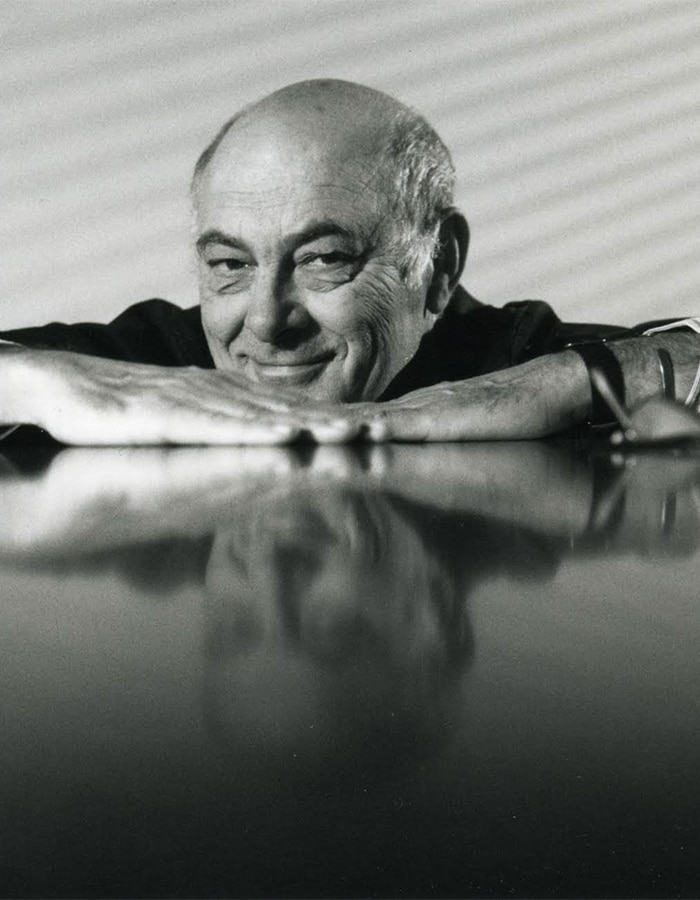 “I like to reduce everything to its absolute essence because that is a way to avoid getting trapped in a style.”

Alan Fletcher was a British graphic designer known for founding Pentagram. He was one of the biggest graphic designers in 20th-century Britain, bringing lots of life and color to postwar London in the 60s through his works. 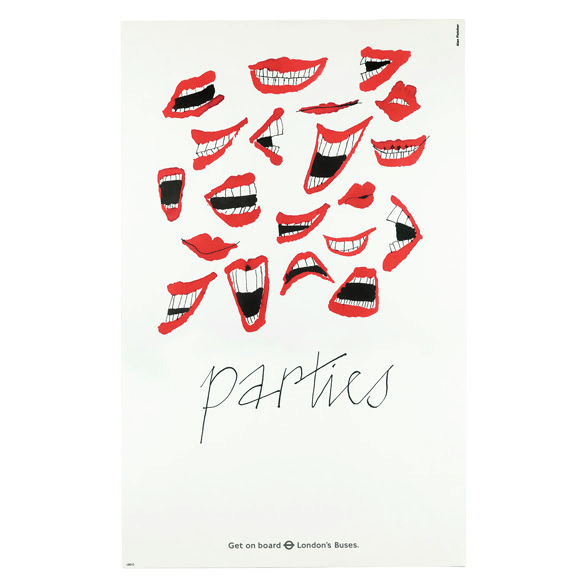 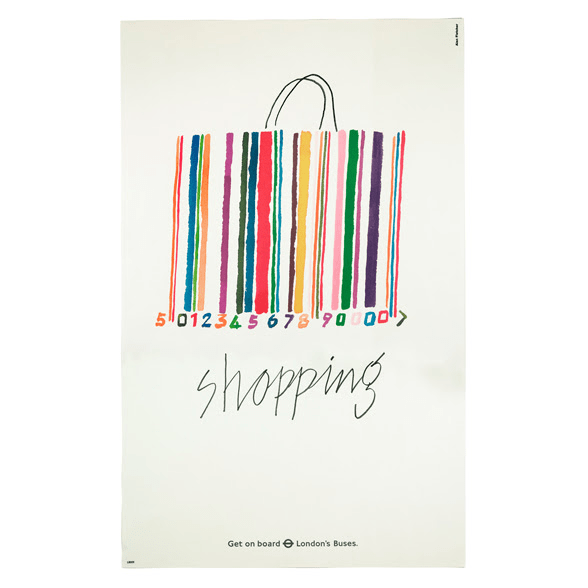 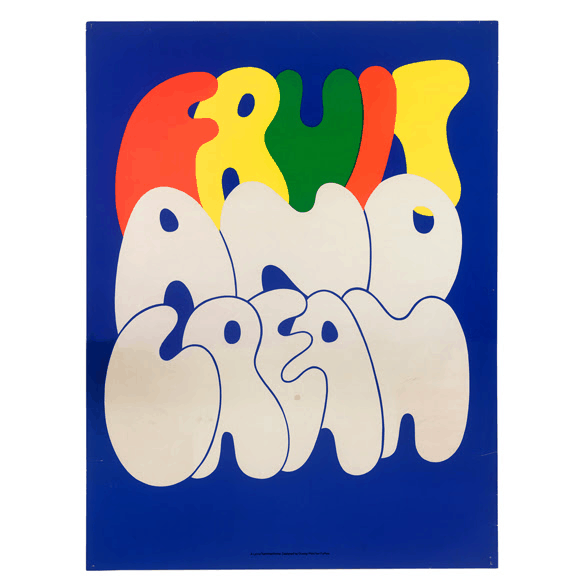 His work and client base was diverse, as he designed identities for big corporations and companies, while doing smaller personal projects on the side. His designs are also very minimalistic yet refined, which he believes is the way to avoid getting trapped in a style.

Lastly, his illustrations look crisp and simple. It’s a breath of fresh air to see his utilization of empty space.

“If you do not start with the idea, you are creating fine art – it’s personal, but it tends not to communicate.”

Seymour Chwast is an American graphic designer and Illustrator that shaped what graphic design meant in the 20th century. Chwast is often referred to as the “left-handed designer”, as his graphic works combine both social commentary and his style of illustration. 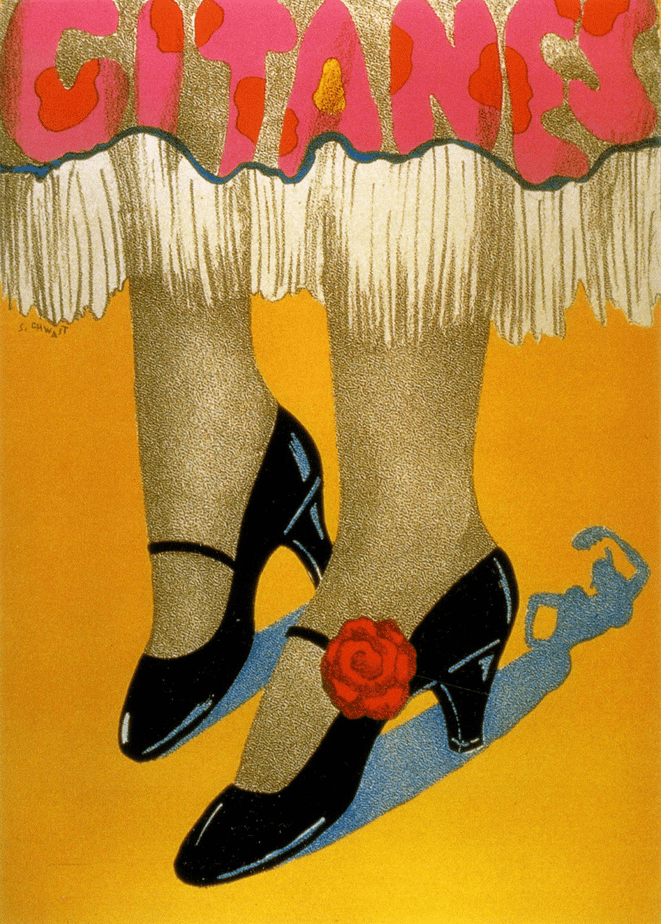 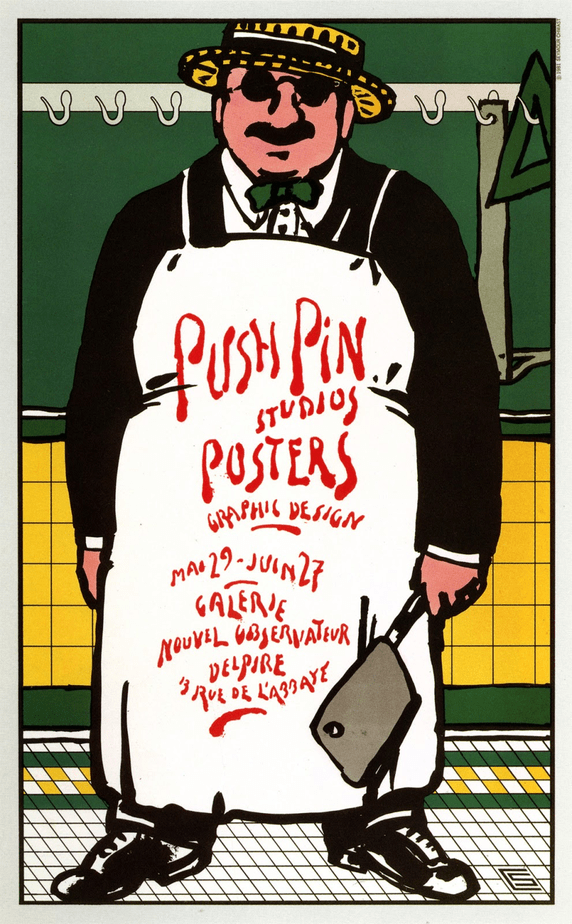 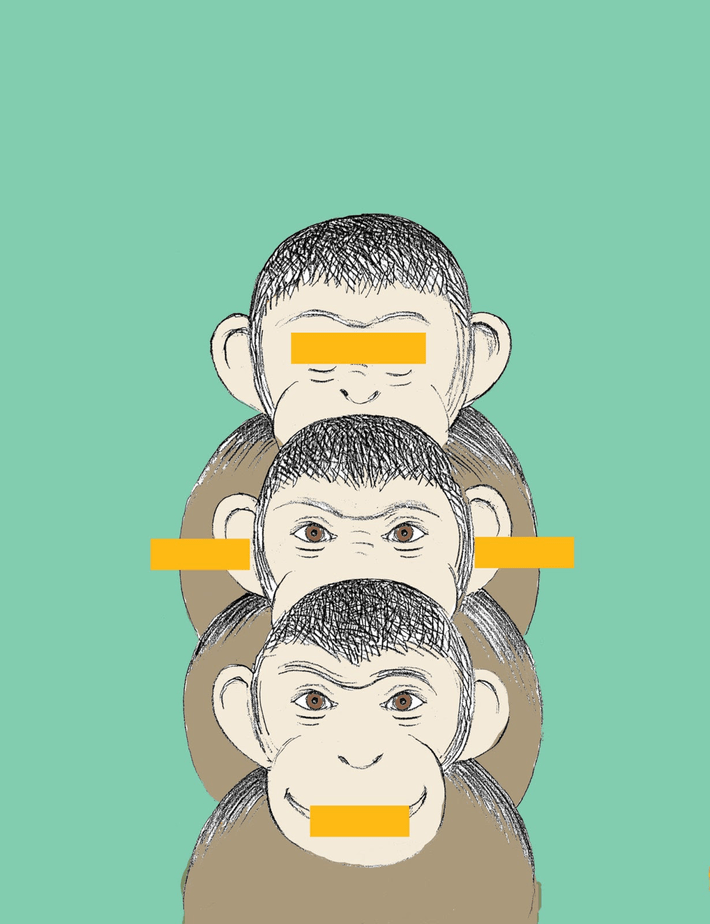 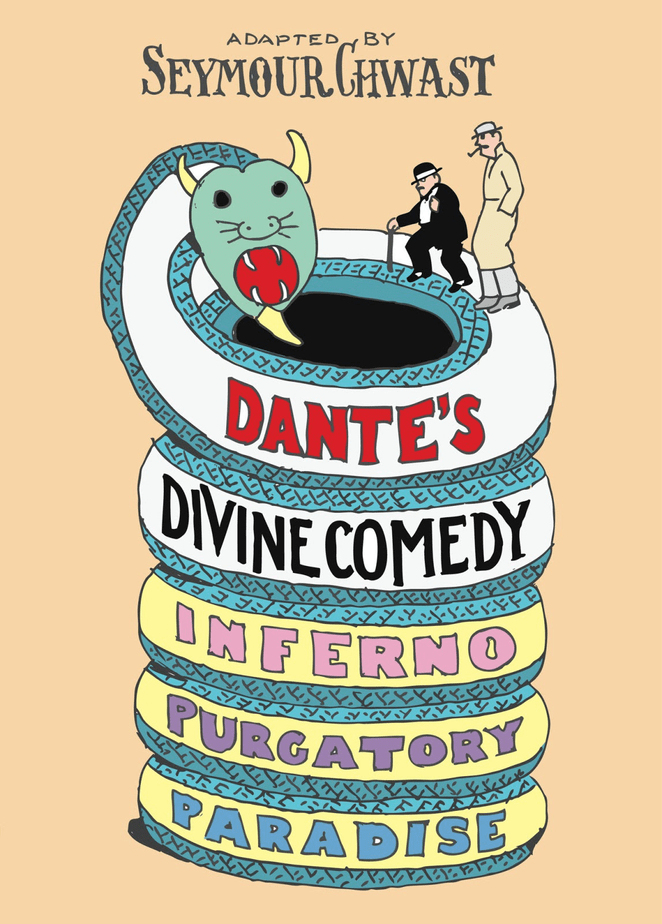 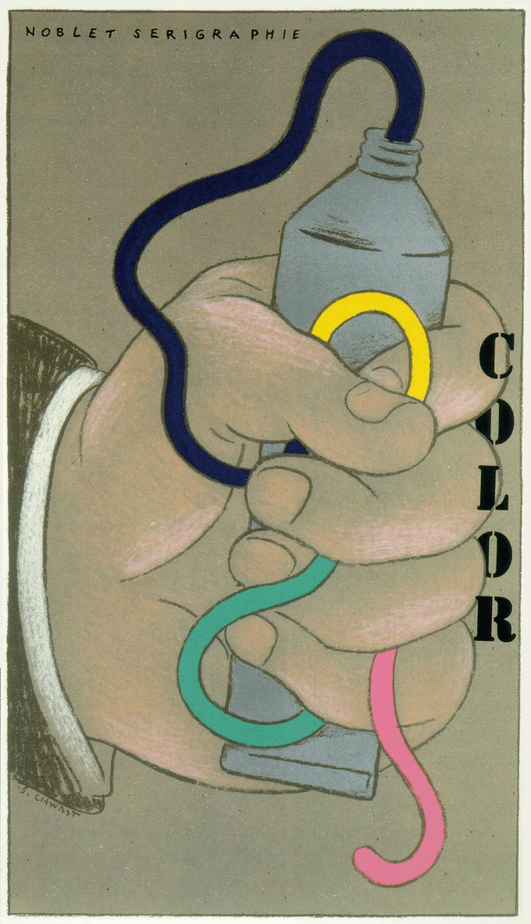 His humorous illustrations and designs have a childlike sense of playfulness. His use of color and imagery are also unique in his posters. The colors work so well together and are bright yet not overpowering.

We love our classics, but check out our blog post on UX Design Trends of 2019, too!

Branding, design, and digital marketing for your business is our passion. Contact us for a free consultation!

Over 53% of all website traffic comes from organic search queries. Schedule a free SEO site assessment & a professional consultation, and we'll show you how to increase your online new customer inquiries. 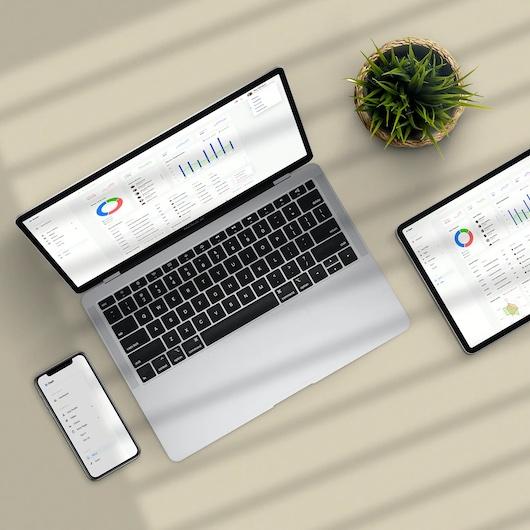